Keelrow has as its subject ‘Weel may the Keel row’. Sometimes called the Geordie National Anthem the song originated in the 18th Century. The Sand Gate was a main entry point into the town and was well used by the Keel men who crewed the shallow drafted Keels. Talbot depicts the Keels in one of the scenes in the work. A stone carver based in Northumbria, Talbot was head of sculpture at Northumbria University from 1992 to 1993. 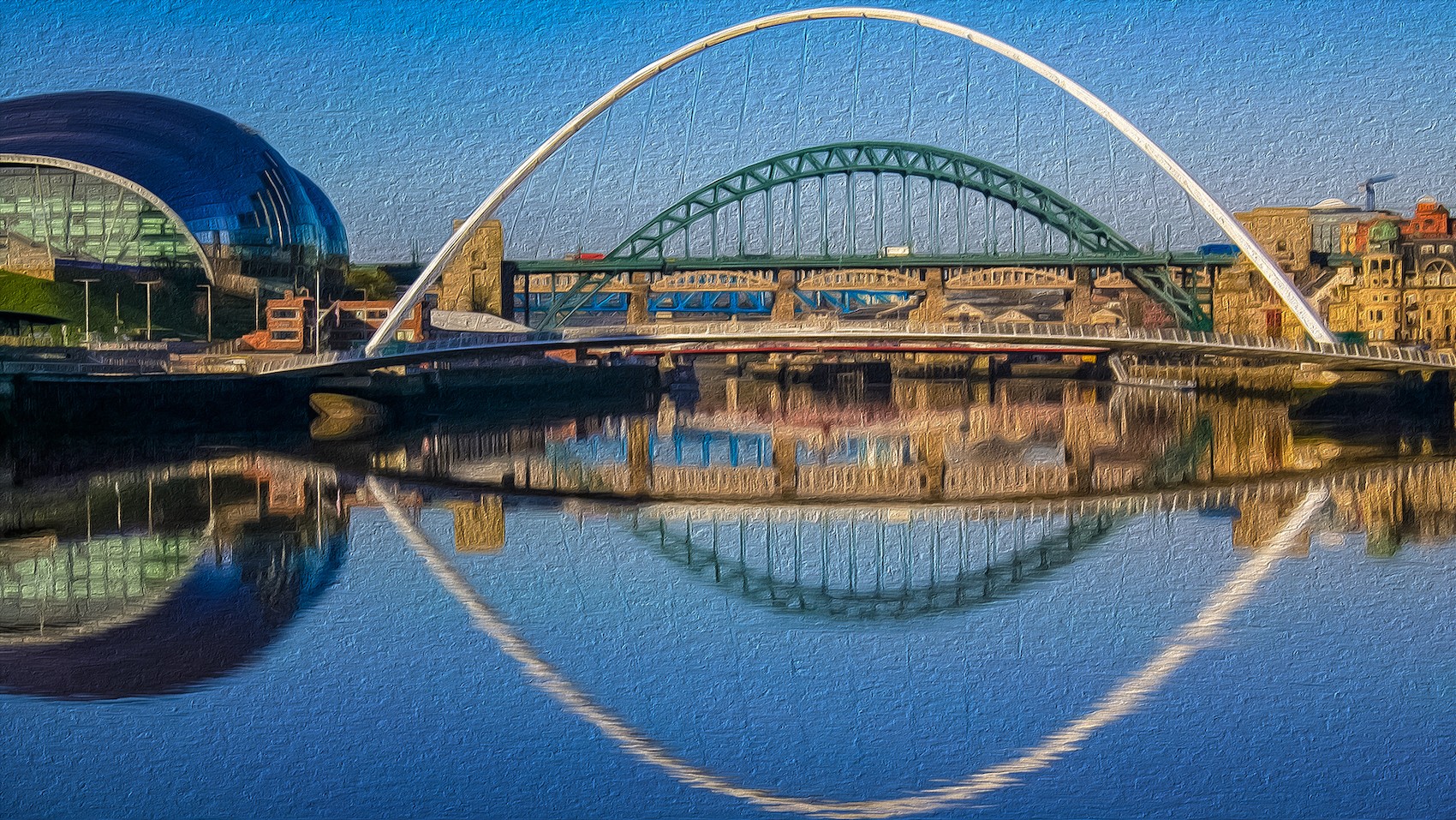